Akron’s finest guitar & drums two piece kicked off the first of two nights in Melbourne with a set that, whilst short, didn’t miss a beat.

A really special gig for me, this one, given that it was my 3 year old son’s first. 4 months of ‘how many more sleeps is it til the Black Keys’ was instantly worth it from the minute Patrick Carney thunderously opened the set with the immediately recognisable Howlin’ for You.

A heavy selection of songs from the past 2 albums El Camino and Brothers, gave way to the traditional guitar and drums setup for Thickfreakness, Girl is on My Mind and Your Touch, with guitarist Dan Auerbach seemingly enjoying the extra space to fill with his trademark fuzzed up guitar sound.

The haunting Stairway to Heaven-esque Little Black Submarines was one of the shows great highlights, with the 8,000 strong crowd in fine voice throughout (including one three year old removing his ear protection for the only ‘quiet song’ of the night). Sinister Kid and Ten Cent Pistol also shine tonight, two great cuts from El Camino.

Just as the little guy started to hit a wall, Dan and Patrick brought him back with Tighten Up and the predictably epic singalong of Lonely Boy. What would have been a suitable closer only served to trigger the obligatory encore. Brothers‘ opening track Everlasting Light saw the brilliant venue lit up with a giant mirrorball, and the night closed with – junior’s favourite – I Got Mine. A short set at around 75 minutes, but one that I’ll remember forever. 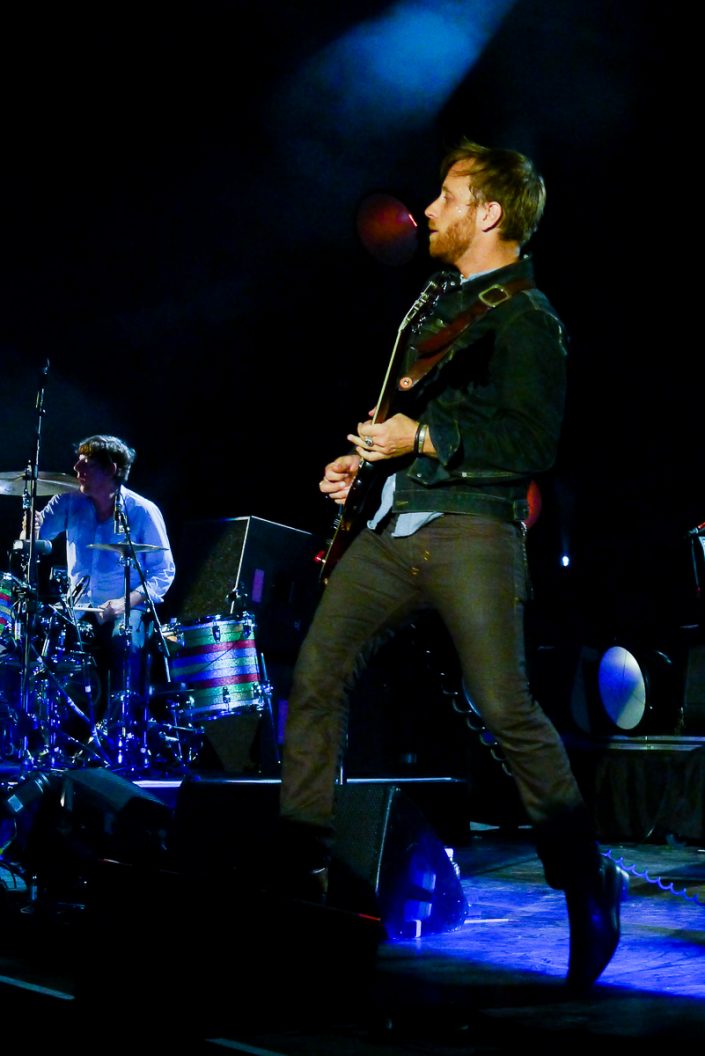 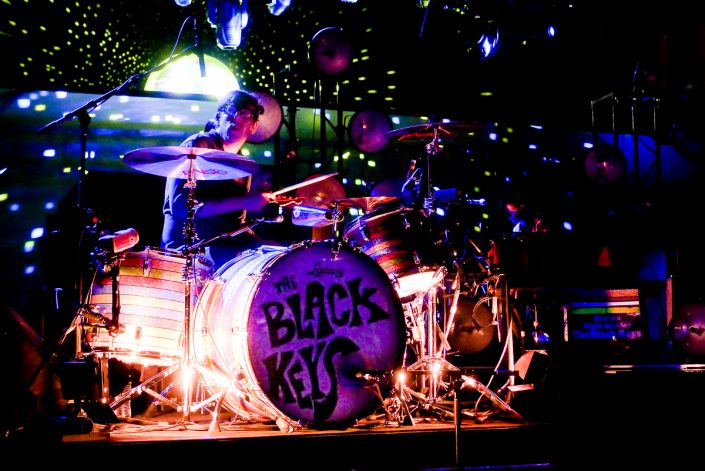 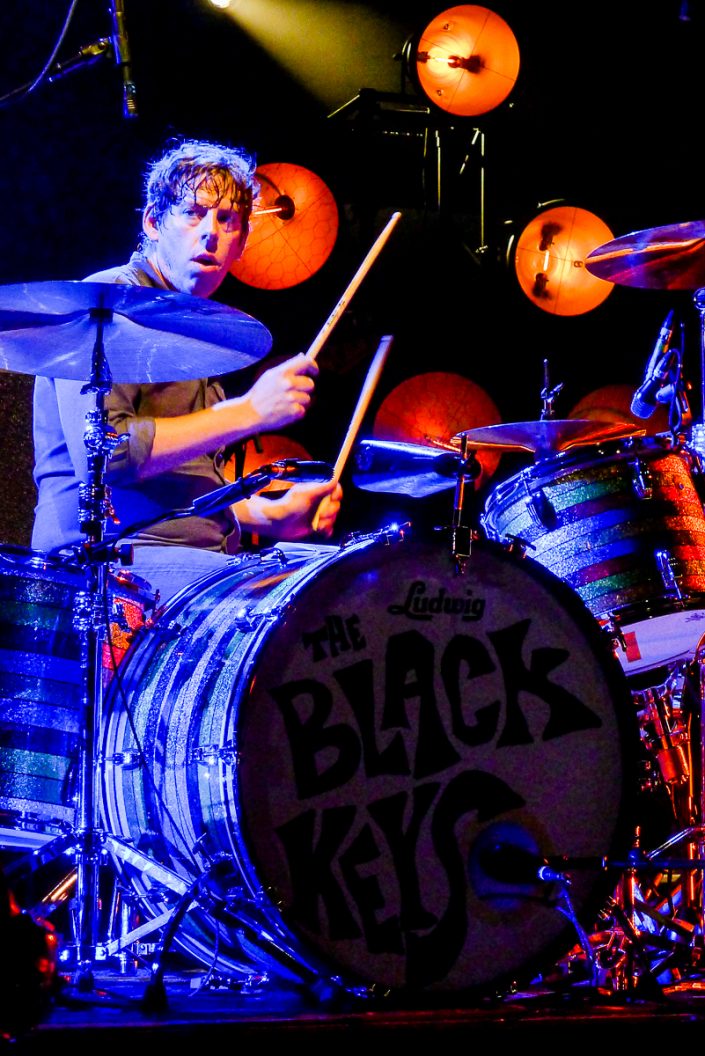 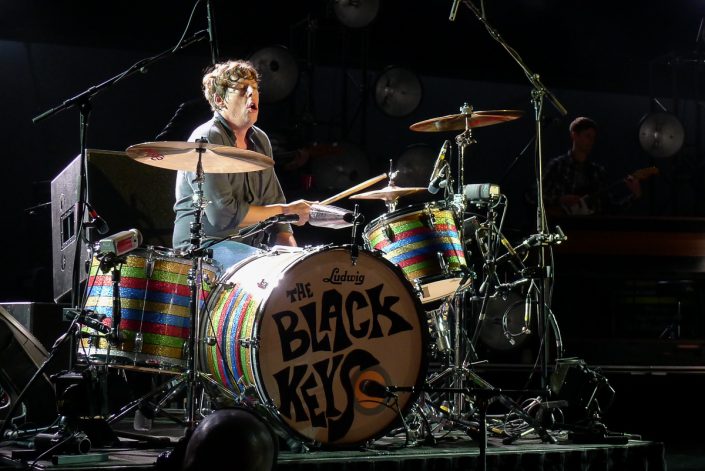 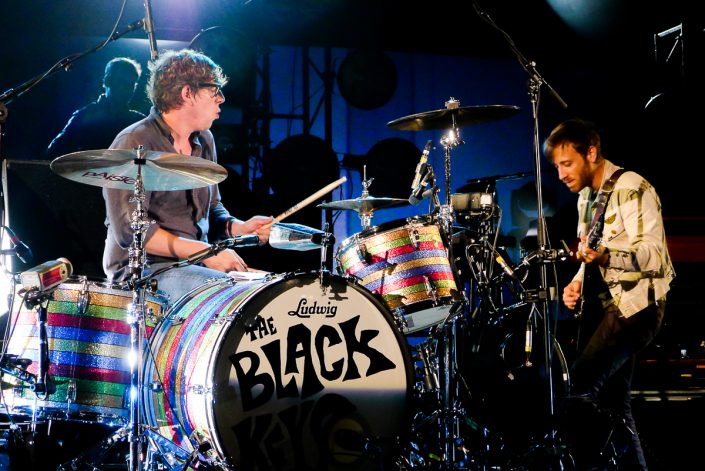 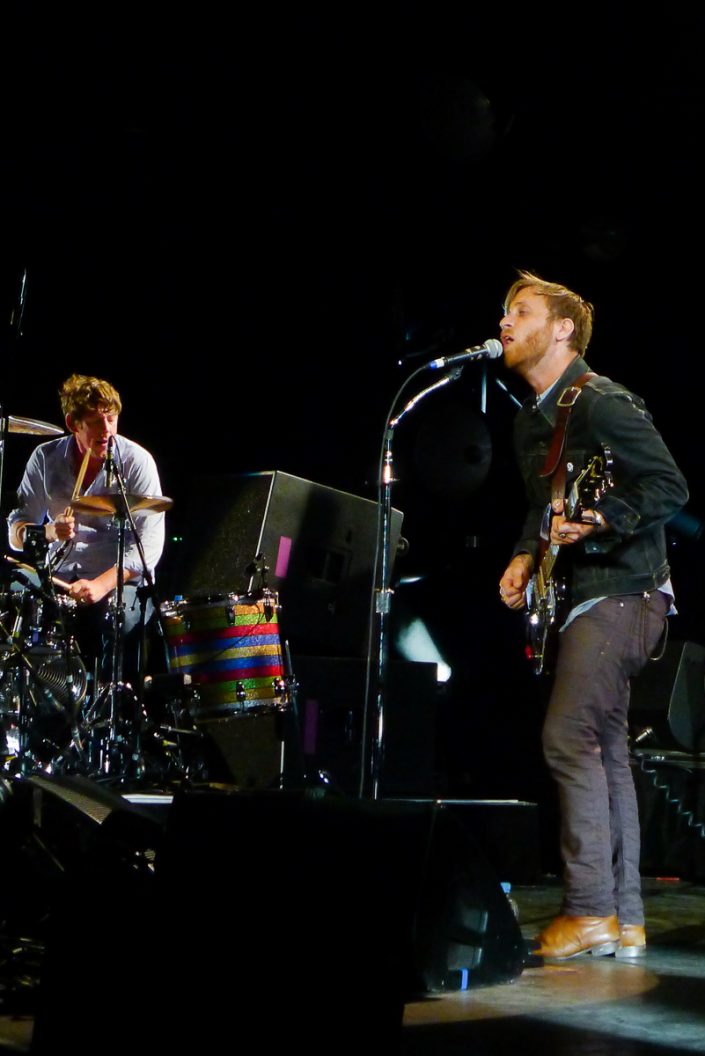 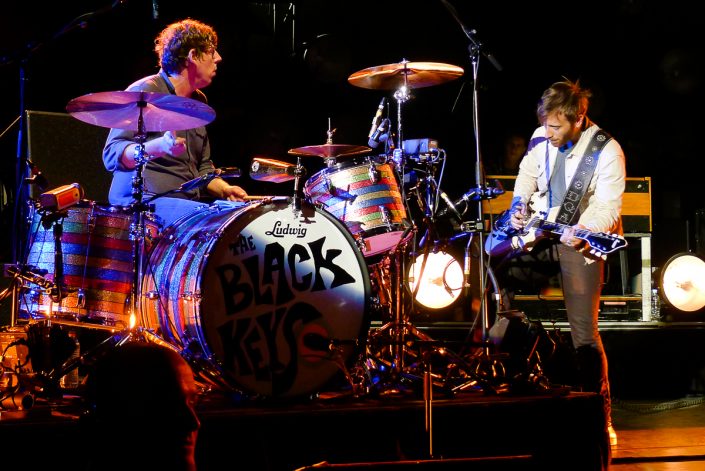 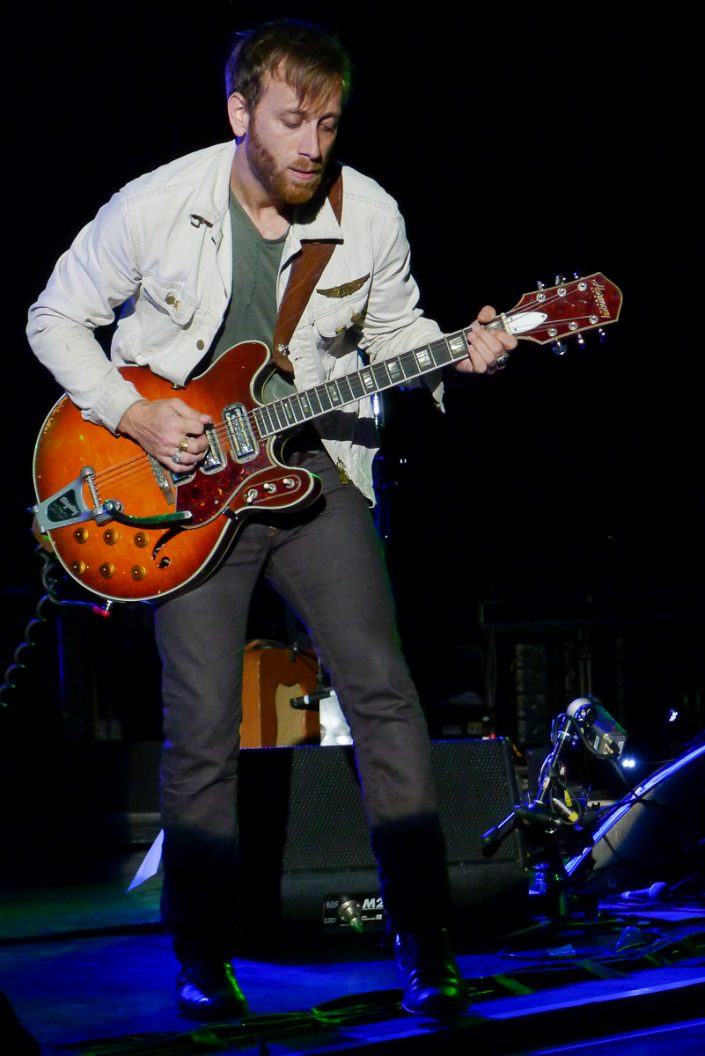 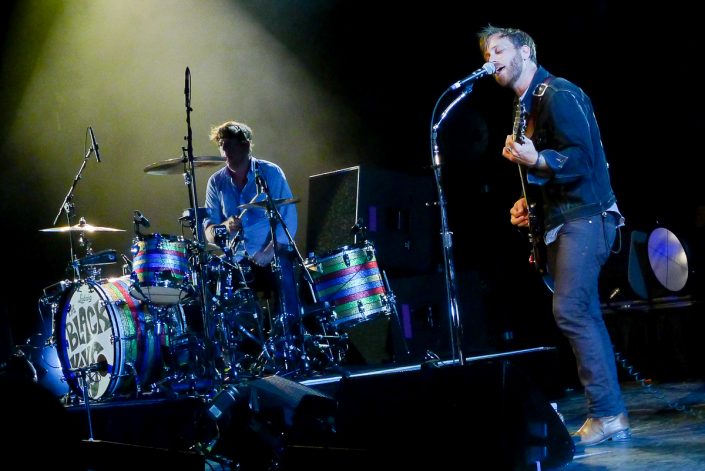 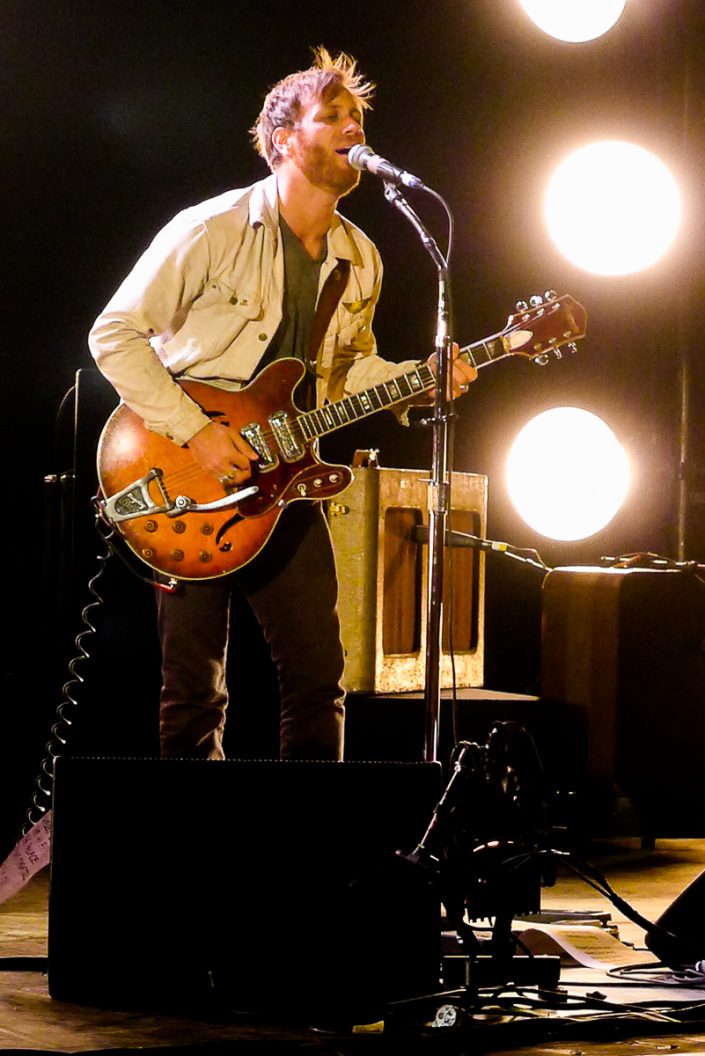 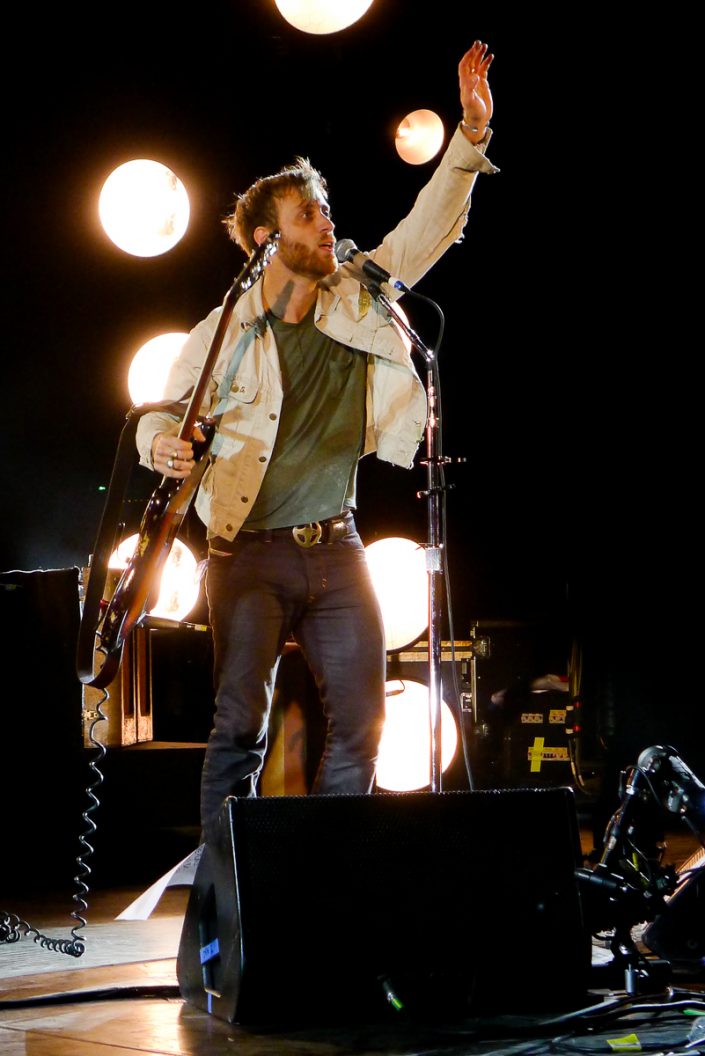 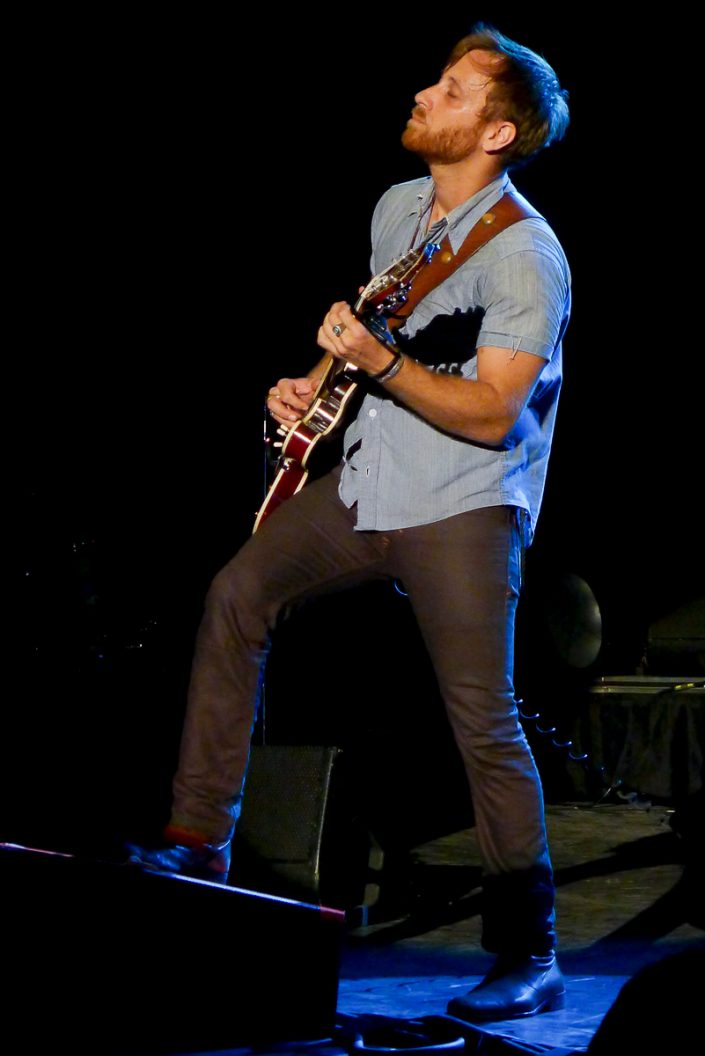 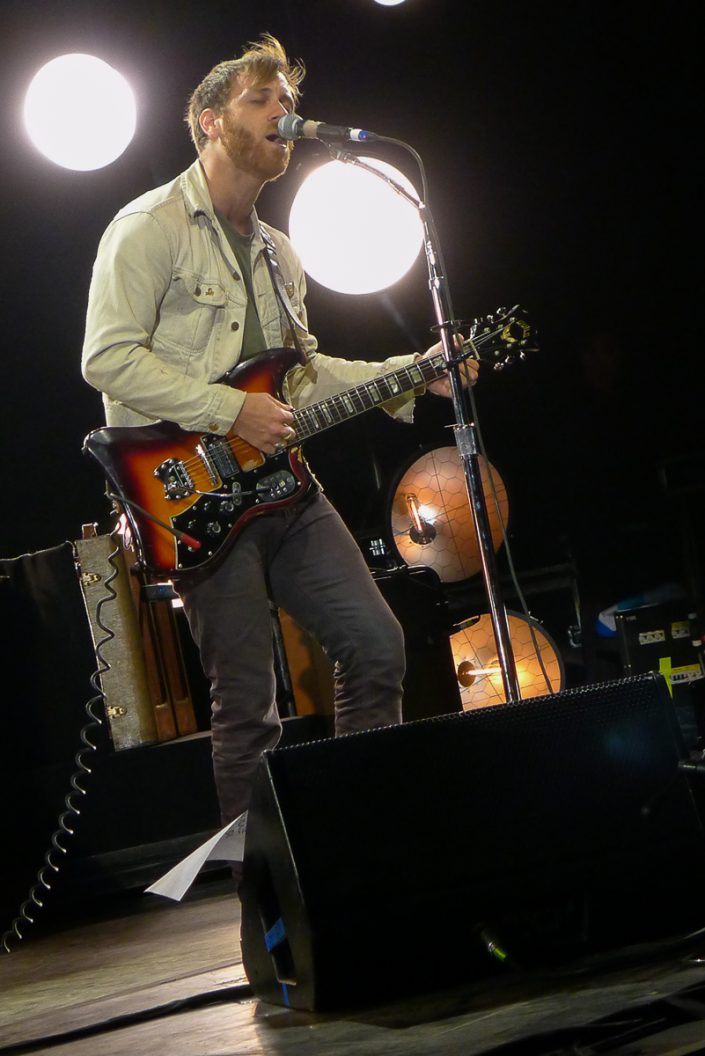 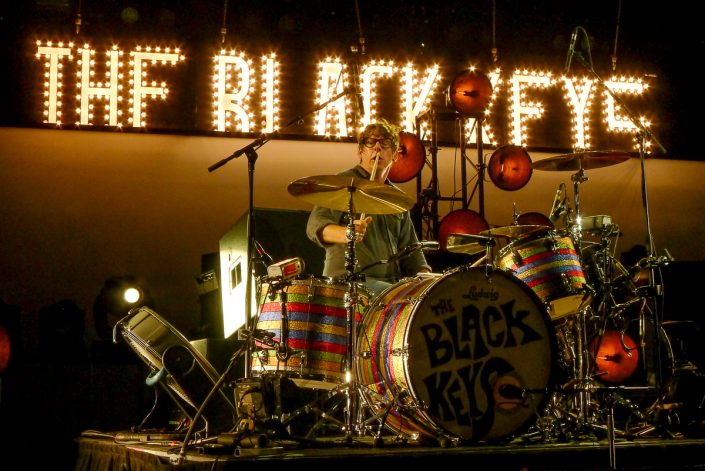 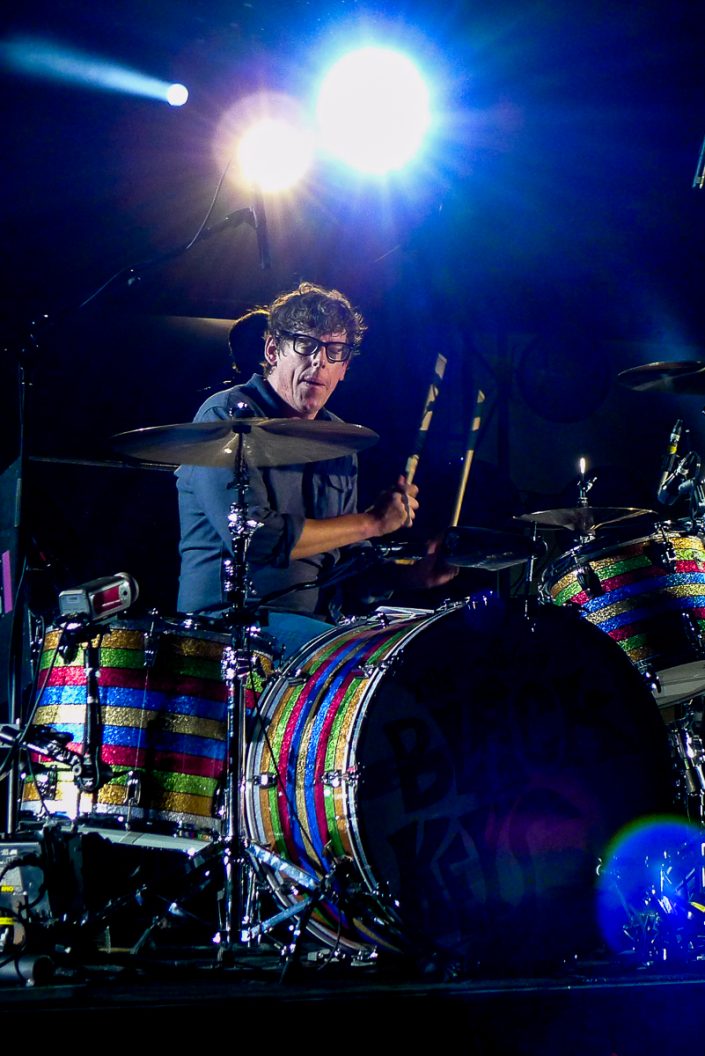 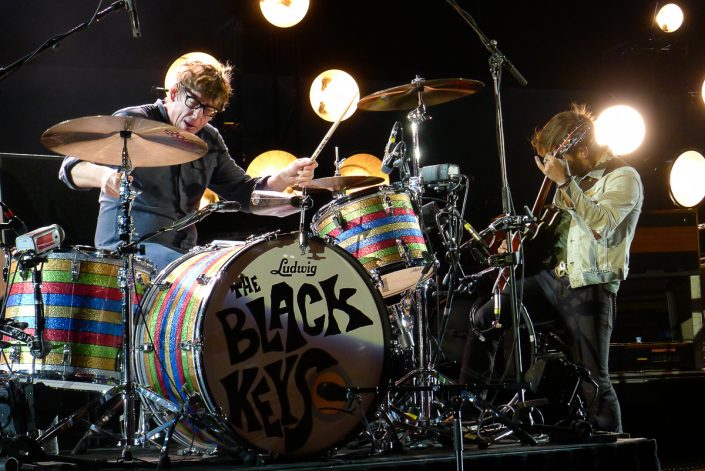 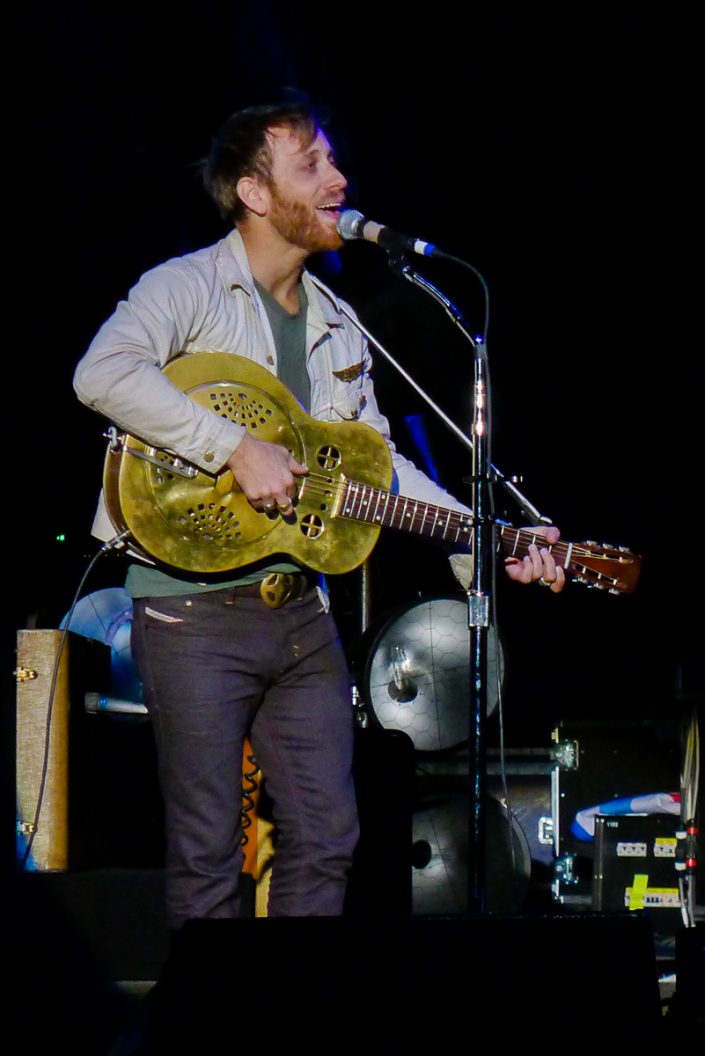 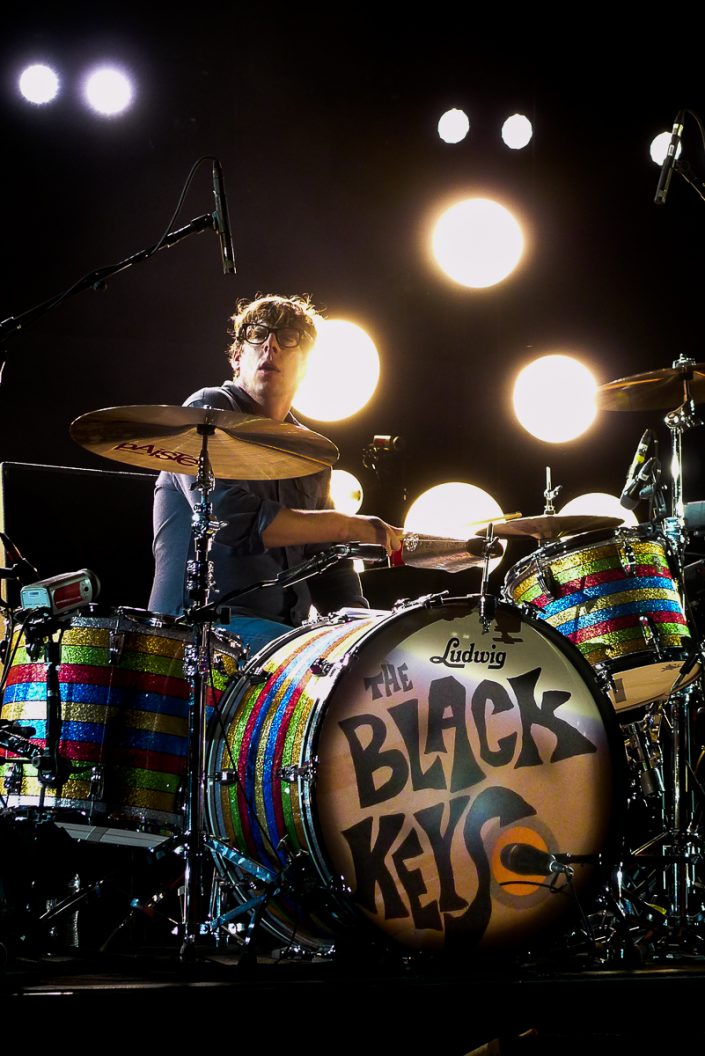 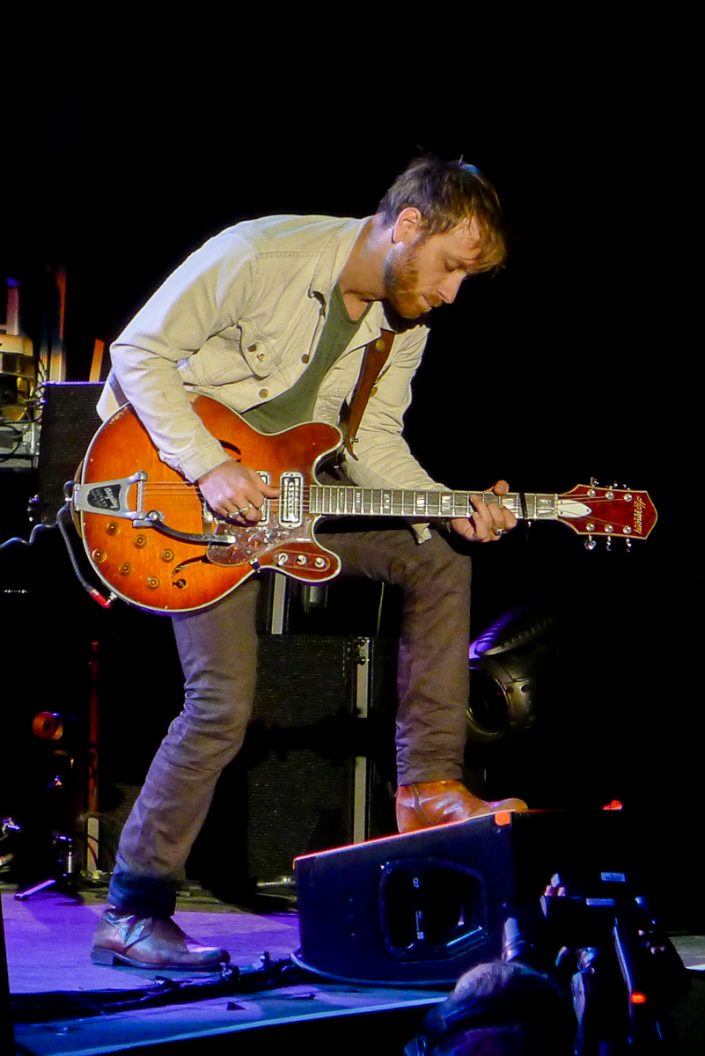 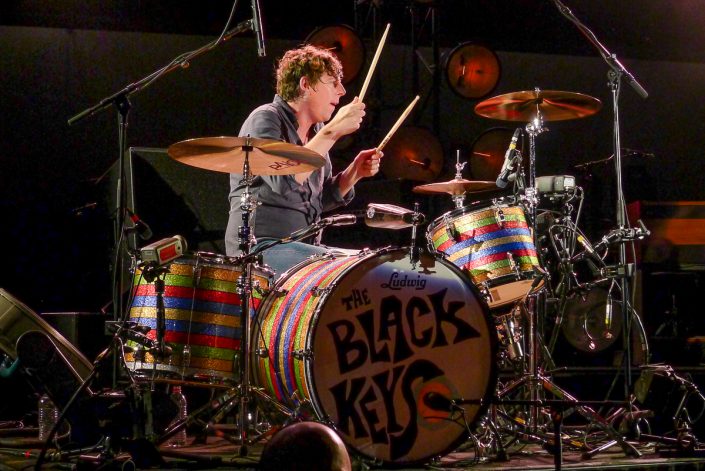 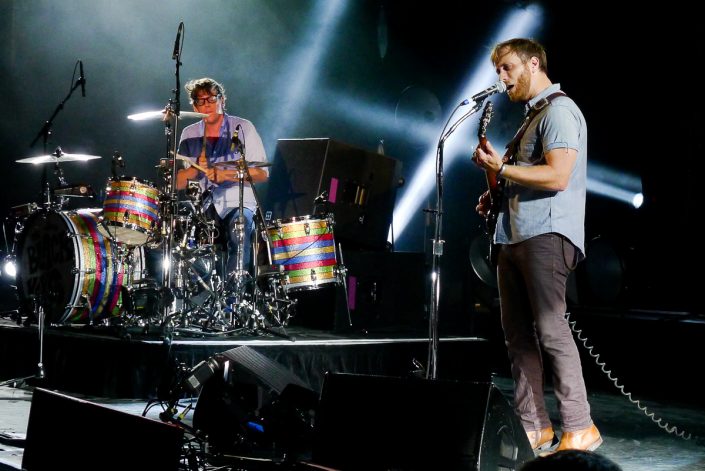 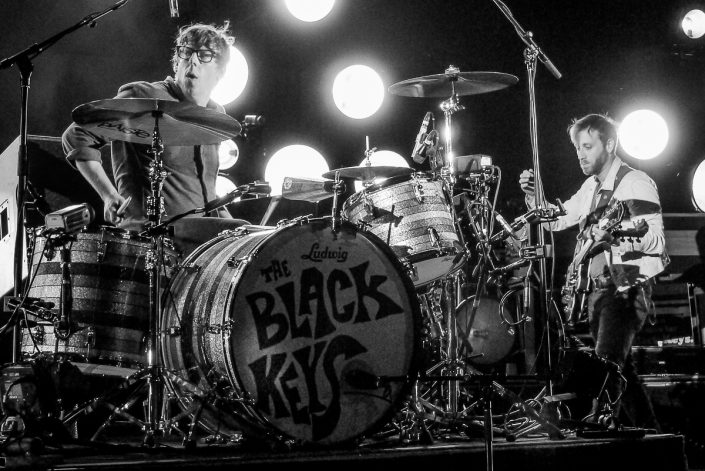 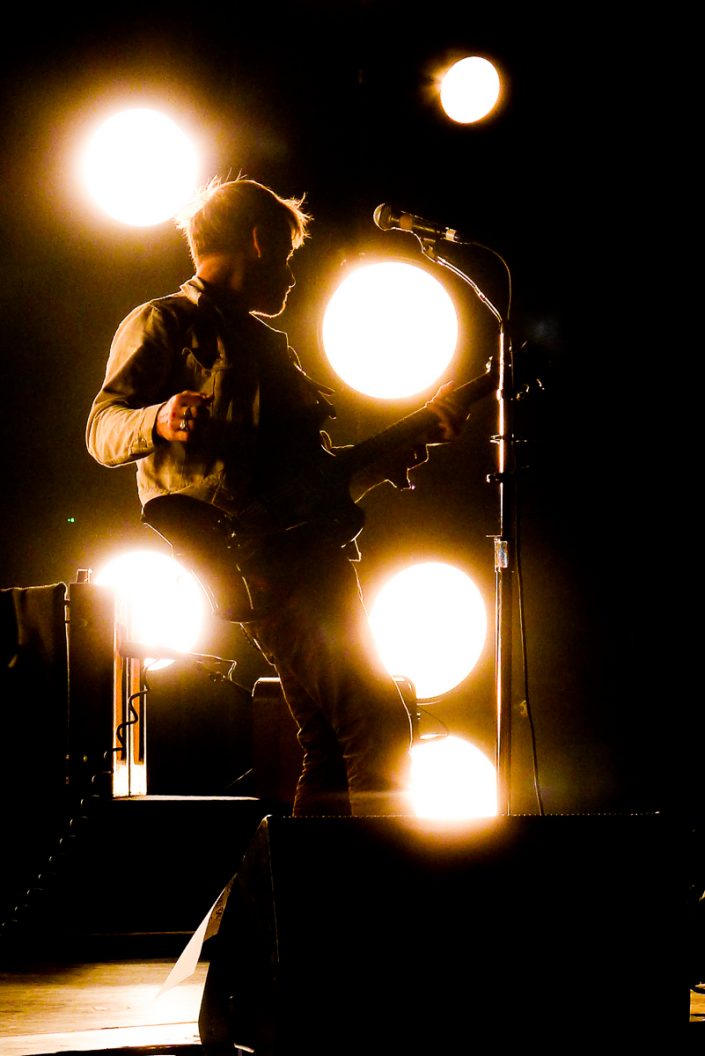